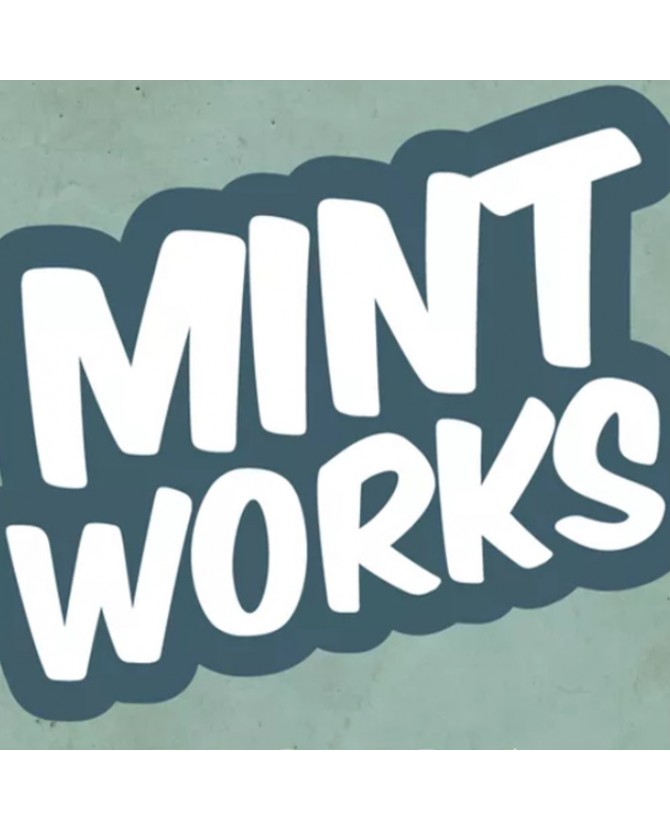 During the game each player will have a limited amount of Mint Tokens, which represent their workers. Players will use these mint tokens to earn more tokens, take first player or buy and build plans. Plans are how players earn points. Some plans will give only points, others will give extra powers to the owner.

Once any player has at least 7 points earned (or if there are not enough plans to refill the stock) the end of the game is triggered. The game will then be over at the end of the current round.

Whoever has the most points provided by plans they have built wins!