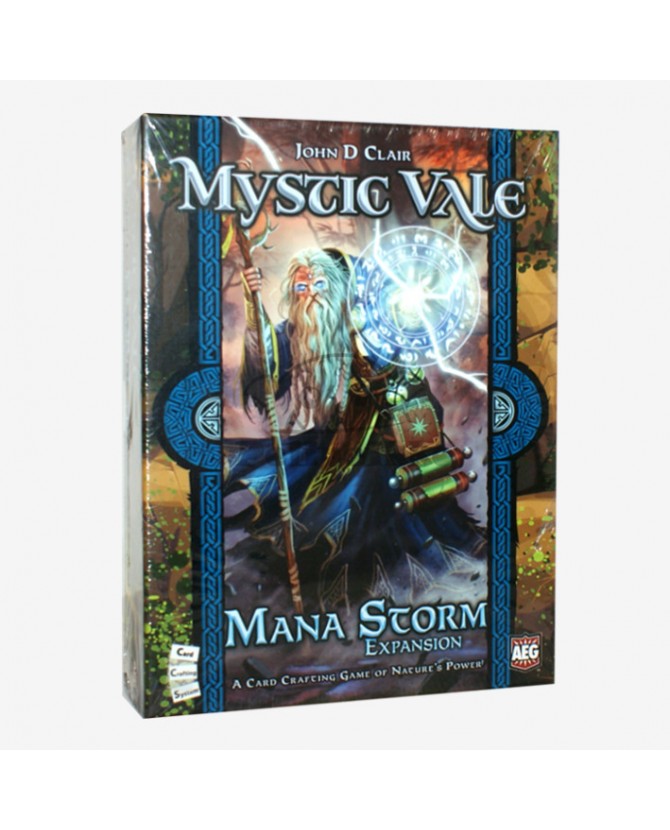 Expansion for base game

The campaign to restore Gaia’s realm rages on and other druidic clans combating the curse have joined the ranks. And it’s not just druids who have heeded the call; other creatures have joined the fight, eager for a day when all are free from the accursed blight.