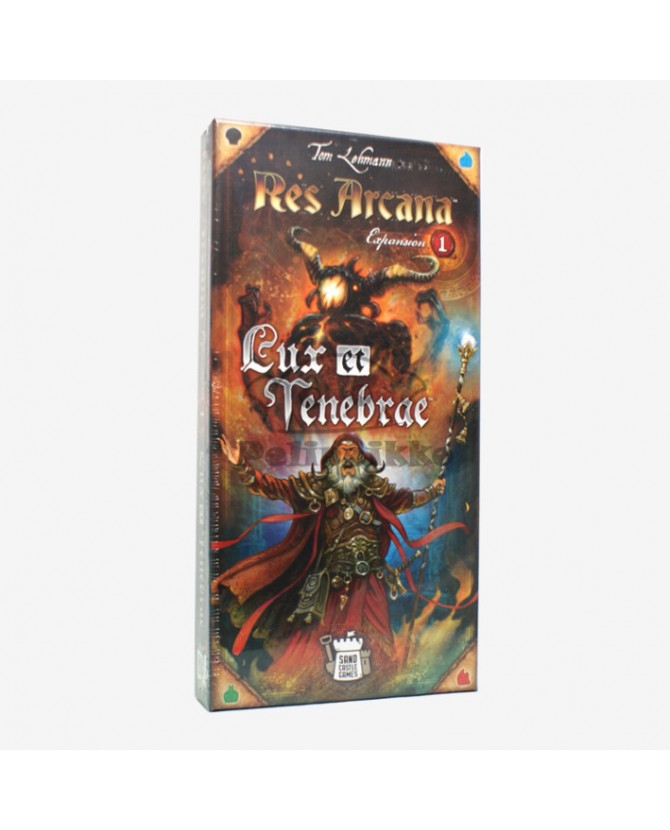 In a dark cathedral, a mage harnesses the power of demons to enhance her spells. In an alchemical laboratory, a diviner inscribes a scroll of destruction. Meanwhile, a bard and beastmaster seek out the prismatic dragon and golden lion to keep these forces of darkness at bay.