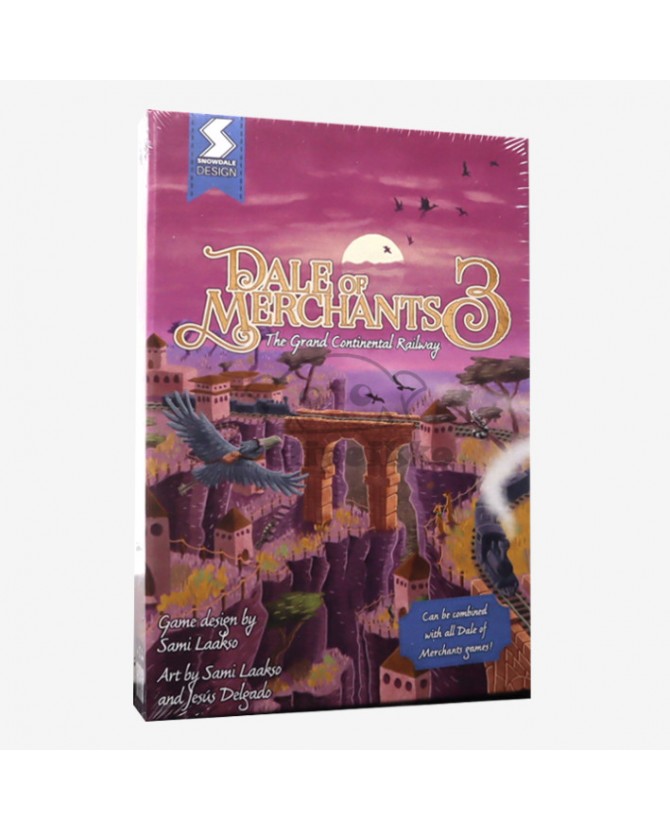 Dale of Merchants is a series of deck building games developed by Snowdale Design. The games are set in Daimyria, a world of animalfolks.

Each deck is themed around different animalfolks with a different gameplay focus and mechanics. For example, Sharing Short-beaked Echidnas borrow cards from other players while Prepared Grizzled Tree-kangaroos are good at protecting their own valuables.